If the popular press are to be believed most workplaces in the UK are characterized by redundancy and mounting job insecurity. And as unemployment figures continue to rise, you would think that most workers employment would be doing their best to hold on to their existing roles. However, according to a recent survey by the Charted Institute of Personnel Development, many companies are losing key members of staff, as a result of pay freezes and employee dissatisfaction.

The report found that 5% of employees in managerial positions resigned in 2009 compared to just 2% in the previous year.

Over 50% of all the 2,000 employers asked, said that widespread redundancy had prompted many of their middle and top management staff to leave, while forty per cent felt that it was instability within the company and pay freezes which lead to resignations of many mangers.

Anna Johnson, managing director of the CIPD, comments; “Business owners need to ensure their workforce are happy, especially those team members who are important to the running of the company. It is vital they communicate with their management team are show that they are a vital part of the company’s future. If they fail to do this, key employees may seek alternative career paths and roles.” 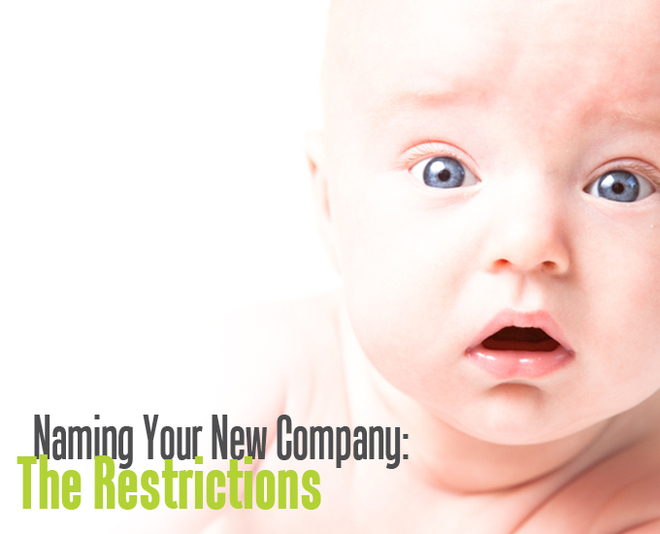 Naming Your New Company: The Restrictions 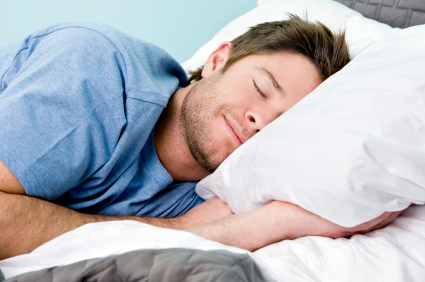 You can’t use our dormant company accounts service if…

What’s the minimum age for a Director?