In the current economic context in which Greece’s economic future hands in the balance and we wait to see how the markets react to a potentially hung parliament, it is easy to forget that people still have companies to run!

But they most definitely do and recent research conducted by IT software company ‘Think IT’ reveals that most small business and companies that have recently been formed, are looking to invest in the core capabilities – areas such as staff training and technology – of their companies in the next year.

According to the poll, over fifty per cent of the small businesses say they intend to re-invest in technology and marketing. This figure is up by thirty per cent, compared to last year.

However, in terms of having a positive outlook for what the next twelve month will hold for their business, thirty three per cent commented that they felt less optimistic now that they did at the start of the year.

Andrew Hall, founder of ‘Think IT’ comments; “At the start of the year many small business and company formation owners were looking forward to what 2010 had to offer; they had survived the recession and were now looking forward to taking advantage of the opportunities economic recovery had to offer them. Now, as a double deep recession looks increasingly more likely, they are becoming more and more concerned. “

Of the five hundred small business owners surveyed, thirty four per cent said they were looking to diversify their companies.

Made Simple Group partners with StartUps.co.uk

My Director has moved house. How do I change the address with Companies House?

Do you provide everything I need to form a Limited Company? 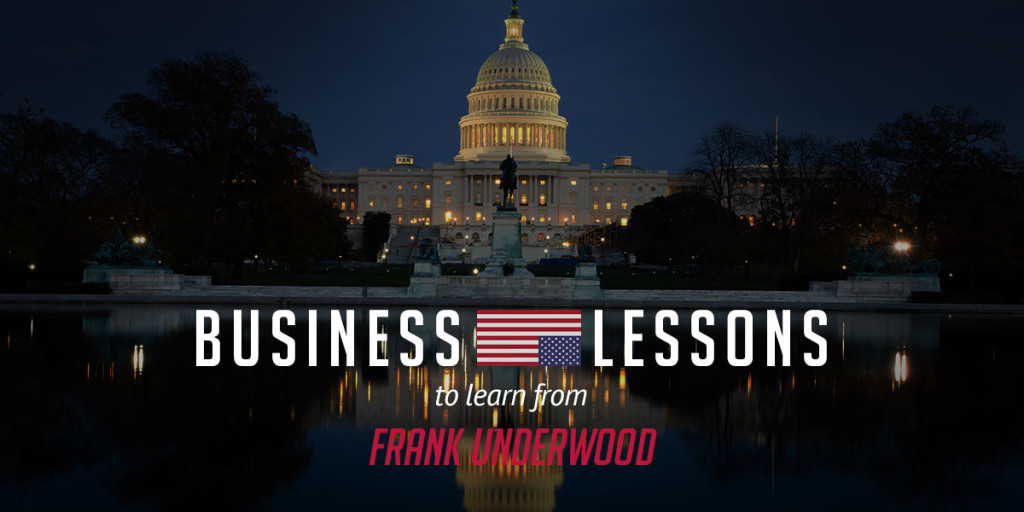 Business lessons to learn from House of Cards’ Frank Underwood 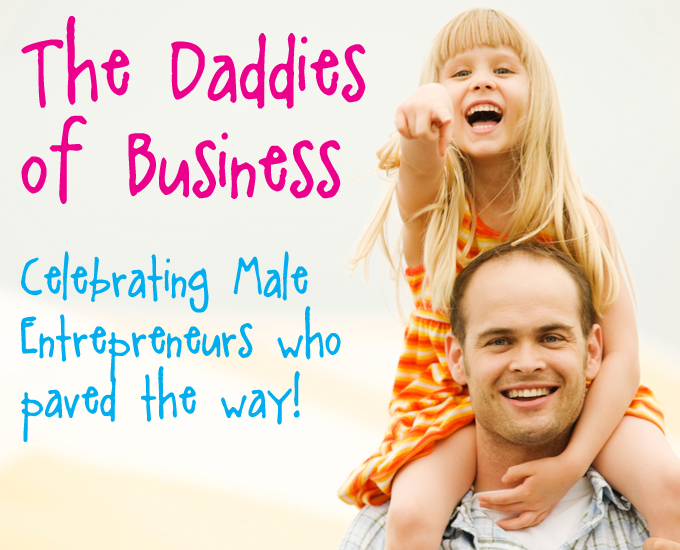 The Daddies of Business: Male Entrepreneurs who paved the way