It is commonly said by both the government and leading economists that the small businesses and company formation sector are the backbone of the UK’s economy and absolutely crucial in address spiralling unemployment and turning around our current dire economic situation. But what about the Social Enterprise sector? Do most people even understand what it is?

Well according to a recent report by HSBC small business, apparently not. The banks business banking division commissioned a report to establish the common perception of social enterprise across both the public and private sector and the results were quite surprising.

While the Social Enterprise sector is quickly emerging as the sector which has progressed the most during the recession, almost sixty five per cent of all the three thousand respondents asked identified it as a purely non-profit making sector, while over eighty per cent said that they thought that social enterprises rely entirely on charitable donations.

Liam Connolly, spokesperson for ‘Social Enterprise. Org’: “A Social Enterprise can be defined as a business which strategic direction is motivated by achieving an environmental or social purpose as well as financial profit. There is a common misconception that the Social Enterprise sector isn’t driven by enterprise. Not only is this incorrect it also massively underestimates the sector in terms of its ability to provide employment and help the UK’s economic recovery.”

The survey also revealed that the Social Enterprise sector has improved their turnover by over fifty per cent since the recession began.

Registering as a Sole Trader: What you get

When the government announced its plans to abandon the default retirement age of 65, many business owners felt that the…

Companies Made Simple and Namesco: Domains!

Forming an LLP? Let us help 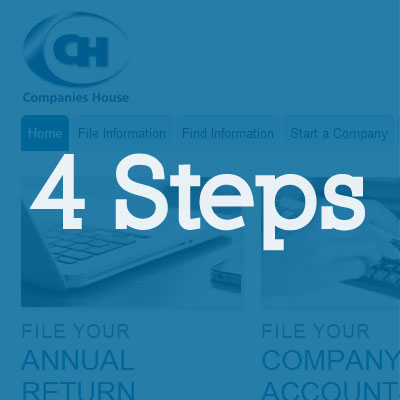