Having a green corporate image has been a vital part of company branding for a number of years. Most organisations, from large companies such as Marks and Spencer and Tesco to smaller businesses such as your local greengrocers, have some form of environment policy, even if it is simply adding a ‘Do Not Print Unnecessarily’ footer to end of their corporate email.

However, as the economic downturn has put an increasing amount of pressure on small business, having a ‘green agenda’ has gone further and further down the list of many company directors priorities.

According to a report by marketing and business consultants ‘First Forward Consultancy’ just fewer than ten per cent of businesses are focusing any revenue on improving their current green profile. A further forty per cent admit to ignoring previous green policies they devised before the recession.

Richard Joyce, spokesperson for ‘First Forward Consultancy’: “It is clear that the recession has stunted many companies from paying particular attention to the green credentials of their businesses. From the feedback we have received from our clients it is obvious that most company directors have focused on improving the financial future of their company and protecting the jobs of their workforce, rather than implementing environmental strategies.”

“While we obviously appreciate that many business have had to refocus their objectives during the downturn, it is important that as the UK’s economy recovers, businesses look again at making their companies more energy efficient. Not only will this help the environment, it will also help businesses to make much needed savings on their energy costs.” 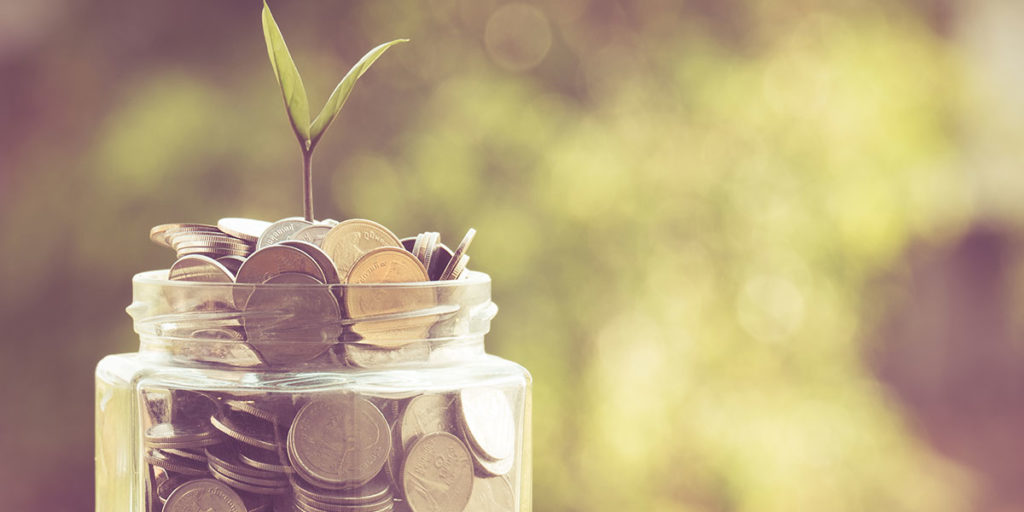 So what is a profit?

The important thing to note is that profit is “what’s left over.” In other words, profit is a residual. It…

Should I become a Sole Trader or go Limited?