New legislation, beginning in April 2010, means that almost 500,000 men, employed in the UK, will be entitled to take six months paternity leave.

At the moment, the maximum time a new Father is allowed to take off as paternity leave, is two weeks. However, extending this period – as they have done in Scandinavian countries – has been on the political agenda for some time, though implementing the initiative has been delayed by the economic downturn.

Ultimately, under the new legislation, new parents will be allowed to divide the amount of leave they are allowed to take equally. But what does mean for the SME and company formation sector and how does it fit into Labour’s pledge to help small businesses?

In a survey out yesterday, many small business owner sfeel that the new laws will be extremely difficult to administrate and will also put their companies under further economic pressure.

What do you think? Will these new laws help the next generation? Or, will their implementation damage the SME sector further?

Despite concerns that a Lib-Con coalition government would be to busy with internal power struggles and ideological battles, to devise…

The 5 Components of Business 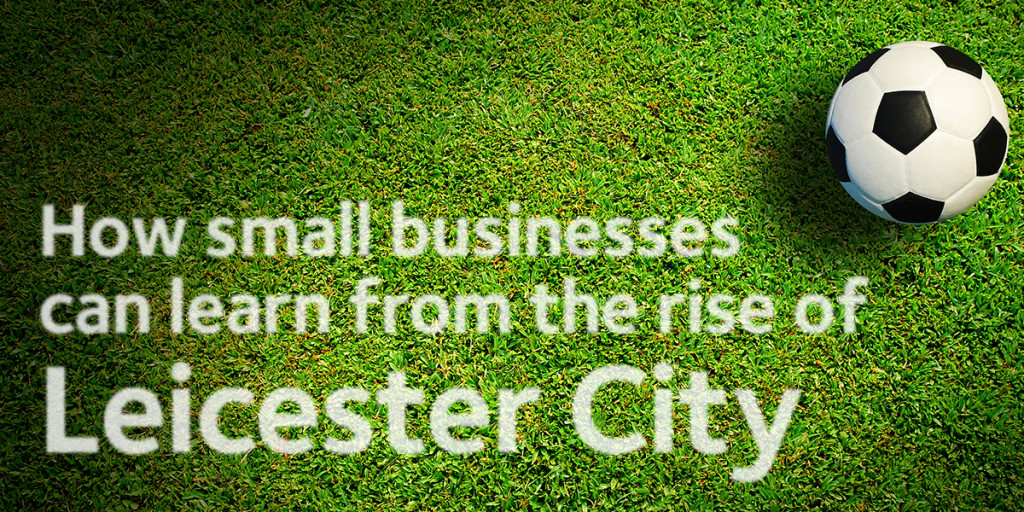 How Small Businesses Can Learn From The Rise Of Leicester City

The Registered Office: Some Questions