In the context of redundancy and pay freezes, it will come as little surprise to many that the UK’s workforce is among the most stressed out in Europe. However, what some people may find surprising is the lengths employees are going to, to ensure they both keep their jobs and receive pay rises.

According to a recent survey, conducted by online recruitment agency ‘Jobs4U’ over sixty per cent of employees admit to appealing to their bosses ego to get a pay rise, while over twenty per cent said that they would have no problem discrediting a colleague if it meant they could secure a pay rise.

‘Jobs4U’ also asked the five hundred respondents if they would attempt to gain insider knowledge about a company and its directors if they were looking for a job there, and a resounding seventy eight per cent said they would.

Rachel Cooper, managing director at ‘Jobs4U’ comments; “The results of our survey reflect, what I believe to be an overall trend in the contemporary job market; jobs are so few and far between and many companies are still operating a ‘pay freeze’ payment policy, so subsequently, employee are resorting to increasing back handed tactics to ensure they get the best out of their current role or get that job interview.”

“From the feedback we have received from our clients, it appears that many company formation owner are even encouraging this sort of competitive culture within their own companies, which, in my opinion can only have disastrous consequences.” 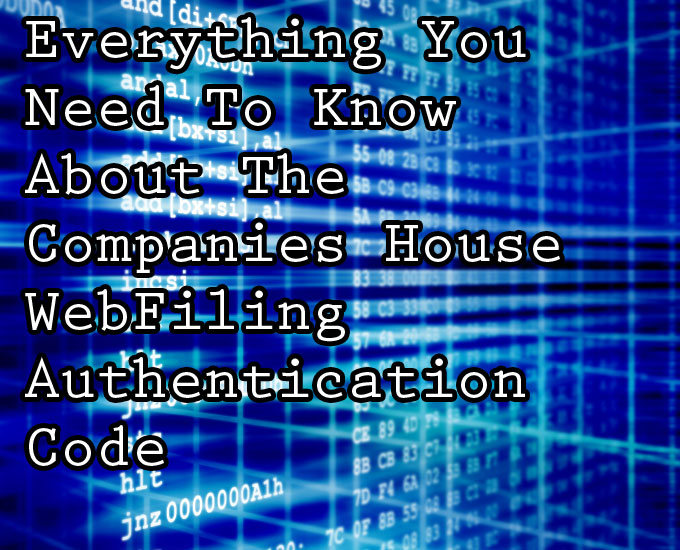