It is a well documented fact that the recession initiated many changes in consumer behaviour and the way in which people do business. But what impact has it had on people who haven’t even entered the job market yet?

Well, according to a recent report by Enterprise UK, the number of people at University who have already formed a company has increased by over thirty per cent since the recession began. Of these students almost half say that they are running a profitable business alongside their studies and plan to advance their companies once they graduate from University.

The survey also found that over forty per cent of the three thousand students surveyed, felt that forming their own company was the best way to be successful in the current economic context. We speak to student Rebecca Haines, who is studying English alongside running her online clothing company:

“The fact is being a student approaching graduation in the current climate is quite daunting. It seems like there are very few jobs available for graduates regardless of how your results. A lot of students are planning to go travelling, but I would prefer to put some effort into my company for a year or two and see where that takes me. The experience of running my own business has already taught me so much.”
According to the Career Advisory Bureau, Rebecca is not uncommon; indeed over 60% of graduates say their main ambition is to be their own boss. 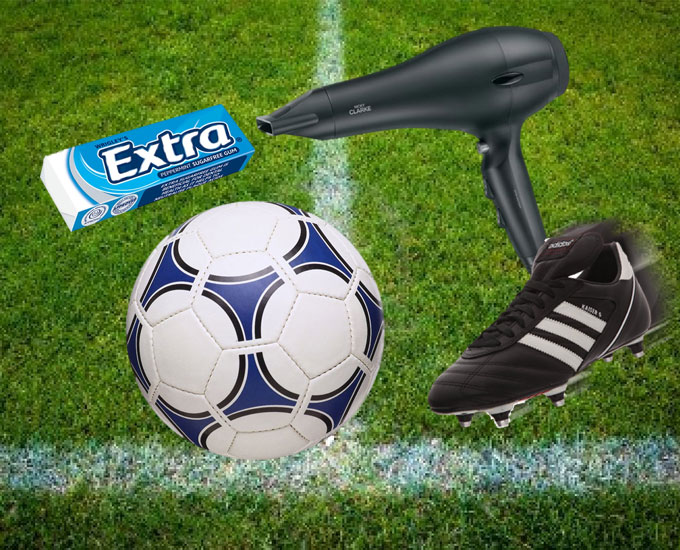 5 reasons why you would hate Fergie as your office manager What is the Companies House PROOF service?