The economic downturn has put enormous pressure on the UK’s workforce – that fact has been well documented. But what about business owners and bosses – the people who have to deal with the responsibility of keeping jobs for their employees, the future stability of their companies, while at the same time attempting to be a good boss? Little is said about the pressure they are under.

A new survey, conducted by professional service consultants ‘Investco’, revealed that fifty per cent of all company directors feel that they are responsible for the future of their employees, while over forty five per cent admitted that one of the major challenges of their job was trying to be a good boss.

According to human resource consultant Ian Gormely, the definition of ‘a good boss’ has changed over the past few years. He comments:

“Bosses set the tone of any organisation. Good bosses can inspire and empower a workforce leading to increased profitability, while a bad boss can cause discontent and high staff turnover. In previous years a ‘good boss’ was perceived as someone who listened and valued their employees, capable of rolling up their proverbial sleeves and working hard. However, throughout the economic downturn, employees have begun to value a boss who is passionate about their company and committed to ensuring they keep their jobs.”

As we have noted on a number of occasions on this blog, running a small business can be extremely stressful.… 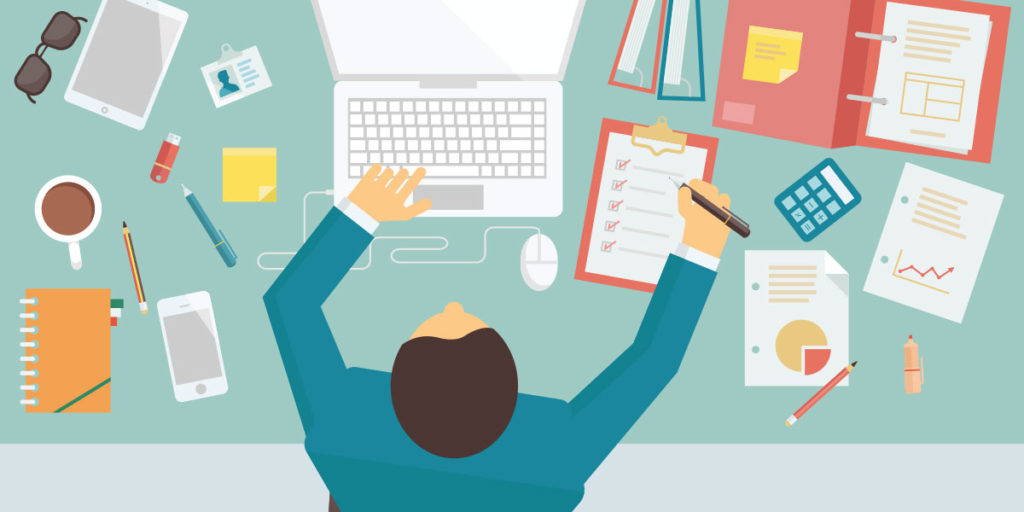 Got a home business plan? Here’s what to do next