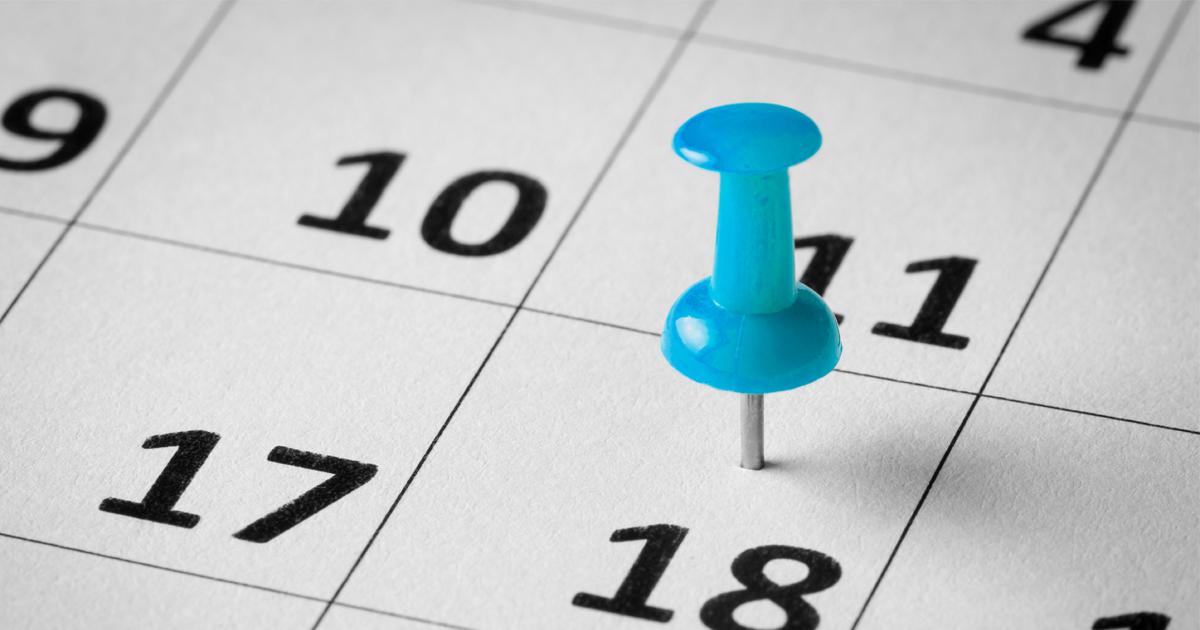 What’s the accounting reference date got to do with dormant company accounts?

Remember – Companies House impose a penalty for late filing of accounts so it’s important that you are aware of your company’s annual account due date.

Do you have any questions about dormant company accounts and the accounting reference date? Leave a comment and we’ll be in touch.

Did you find this helpful? Subscribe to our blog now.

By Mathew Aitken at MadeSimple – Find Mathew on Google+

Renewing is so simple!

Last Updated: 12/09/2014 We offer a variety of services that require annual renewal. Such services include; Registered Office, Service Address,…

Are you looking to grow your business? If so, the Made Simple Group has some exciting news. We’re in the…

Adding new Shares and Shareholders to your Limited Company

Renewing Your Services with Us

8 Simple Steps: Forming your company, opening your Barclays Business Bank Account and claiming your £50 Cash back

Definition: “Last Accounts Made Up To”