When the recession first hit, it was feared that the lack of available finance to help fund company formation and the growth of  the small to medium enterprise sector, would be the biggest challenge facing the small business sector.

The report also found that the recession was putting a large amount of pressure on small business owners, as almost 22% commented that their 2010 wish was for a better work/life balance.

Philip Brodie, business watchdog, is unsurprised by the results of the report. He comments; “2009 will go down in history as having some the worse economic conditions the UK’s economy has ever seen. It comes as no surprise to me that the UK’s small business owners wish for improvement in these conditions rather than a greater access to finance.”

What does Limited actually mean? 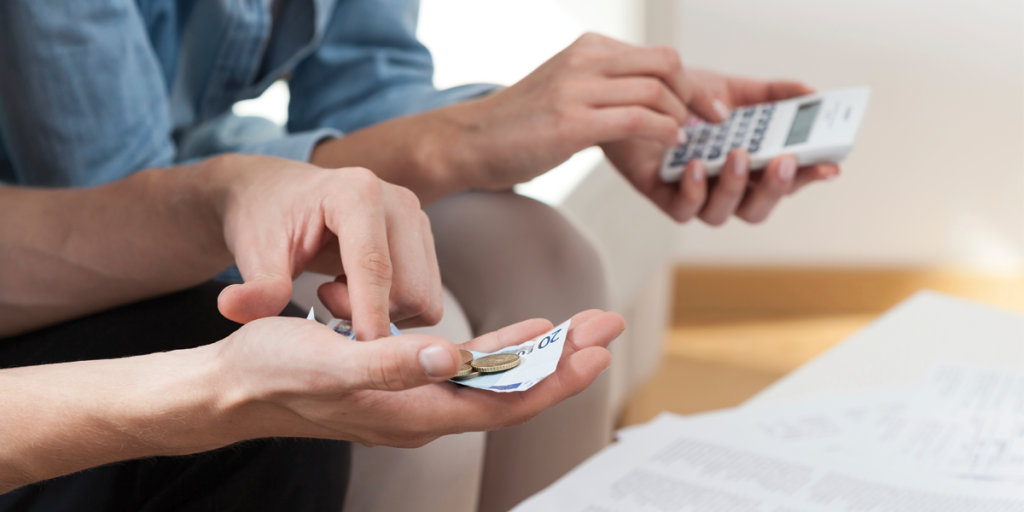 You can’t turn on the television, pick up a newspaper or listen to the radio, without being confronted with some…