The ‘Time to Pay’ scheme gave companies the option of deferring tax payments. However, while the new coalition government has pledged to help support small business, in the quest to address the massive budget deficit they have hinted at plans to increase VAT and now have suggested that the ‘time to pay’ scheme which helped so many companies, may be on the way out.

As the government prepares to announce their emergency budget towards the end of May, we ask Ben Smith, founder of the Federation of Small Companies, his opinion on the government’s plans and what impact he feels it will have on the SME and company formation sector:

“While many accountants and economists warned small business owners of the danger of relying on the ‘time to pay scheme’ many, especially across the retail sector, did not have a choice. Indeed in the context of increasingly hostile market conditions and diminishing consumer confidence, the ‘time to pay’ scheme saved many struggling companies from going into administration.”

“While we are all aware that the budget deficit is a major concern and that the money has to come from somewhere, from the feedback we have received from our members it is clear that cutting the ‘time to pay’ scheme would be an extremely unpopular move from an SME perspective.” 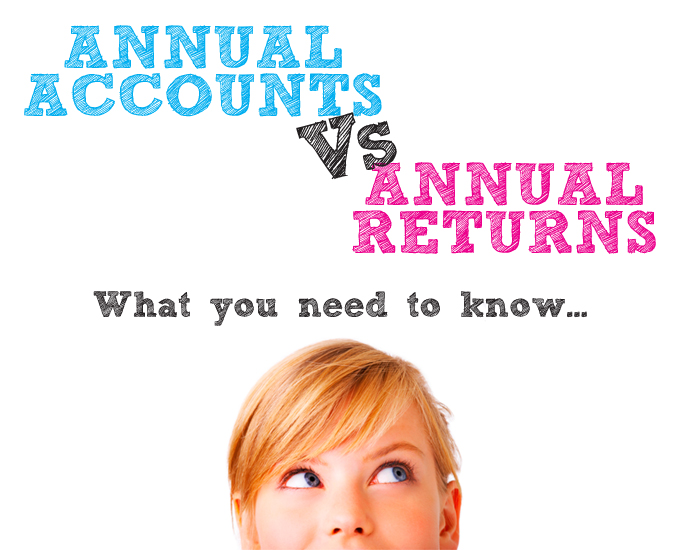 “Your Action is Required”

Some of our services require action on your part after the purchase has been made. Take our company formation or…