In yesterday’s post, we discussed how investment in the SME sector has fallen over the last quarter – worrying news, considering the media is saturated with stories of how the UK is on its way out of the recession. However, today Companies Made Simple received some encouraging news; according to the credit referencing giant Experian, the number of companies who are paying their creditors late has fallen dramatically.

The Government’s ‘Late Payment Charter – a document devised to protect small businesses – was perceived by many as a poor solution to a problem – which for many – had disastrous implications on the future of their company.

Yet, according to the findings of the report, which analyzed over fifteen million transactions, most companies paid their creditors over twenty five days late from date stipulated in the payment terms.

Richard Cooper, director of small enterprise at Experian, comments: “While these figures may still seem slightly high, it is the best results we have seen for quite some time. Historically, the UK has had what many economists have termed a ‘late payment culture’ which was deepened as a consequence of the recession. Yet, these figures suggest that, on average, the UK’s businesses are confident in the financial future of their companies and are therefore less reluctant to go ridiculously over payment terms.”

According to the report, SME’s were the sector which pay their bills quickest. 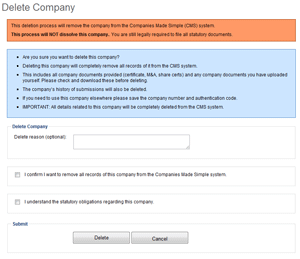 Forming an LLP? Let us help

Spiraling unemployment figures and rising redundancy levels made for an extremely hostile job market throughout 2009. However, according to a…