Four days before the big election debate, its seems that election fever is well and truly underway throughout all sectors apart from the company formation sector – if a recent report, conducted by the Forum of Private Enterprise, is to be believed.
The report asked over one thousand small business owners, if they felt that the election would have any major implications on them and their company and an overwhelming 55% said no. Even more concerning was the fact that 60% said that they don’t trust politicians and have little faith in the political system.

The findings of this report may come as quite a shock to the current administration, who has positioned much of their economic policies around supporting small business.

Anna Johnston, economic advisor to the FPE comments; “ While there has been much talk of the importance of small business to the UK’s economic recovery, from all political parties, small business owners have heard it all before. They have been on the front line of the recession and many have made huge personal and financial sacrifice to keep their companies a float.”

“What small business owners and people considering company formation want to see is some positive action and commitment to listening to their needs. Labour missed the opportunity to do this when they ignored the massive negativity surrounding the planned national insurance increases.” 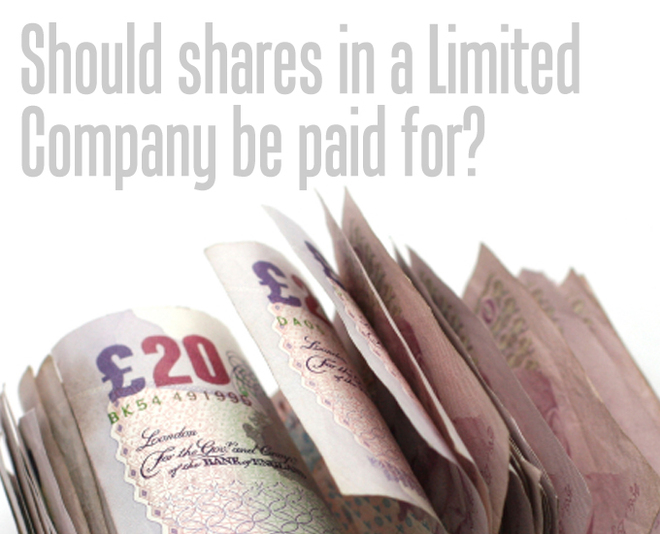 New Video Up! All you need to know about our Dormant Company Accounts Service

Our Affiliate Program: 3 ways to become an Affiliate of Companies Made Simple