Earlier this year a report a report claimed that the two roles young people aspired to the most were becoming a celebrity and being a footballer. Consequently, over sixty per cent of girls aged between 13-16 identified former glamour model Katie Price as their main role model, while most boys of the same demographic said their role model was Manchester United star Wayne Rooney.

While the above report may have caused massive concern to most parents, they may be cheered up by more recent news that young adults aged between 16-20 now look up to entrepreneurs such as Lord Alan Sugar and Sir Richard Branson.

The survey, conducted by social networking site Bebo, found that over forty per cent of respondents aspired to become an entrepreneur.

Georgina Booth, spokesperson for social enterprise ‘Teach Your Children’ comments; “The findings of this report are much more positive than the previous one. It also reflects an emerging trend towards entrepreneurialism, which we have noticed among the young people we work with.” 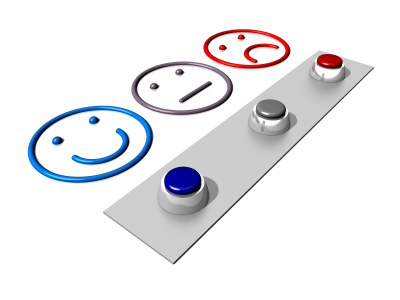 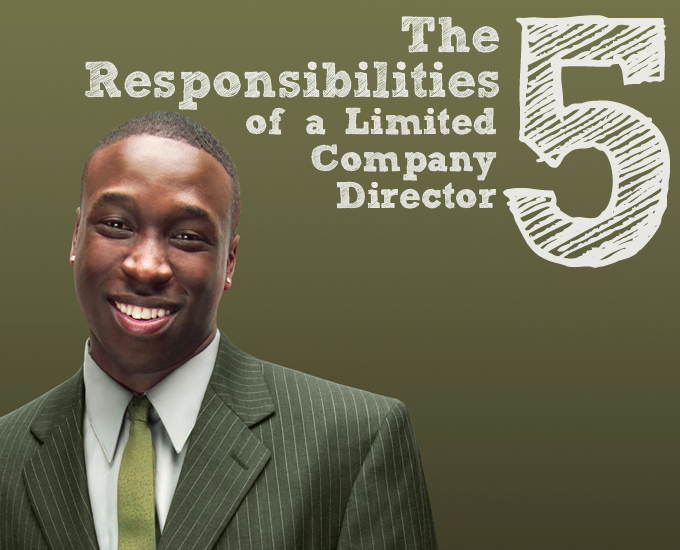 The 5 Responsibilities of a Limited Company Director

Top 5 Things You Should Know about a Limited Liability Partnership

Doing Business Online…as easy as A, B, C