When the Coalition government first came into power, the new Prime Minster, David Cameron, made it clear that stimulating business and enterprise was one of their main objectives, alongside addressing the massive budget deficit.

Once the ‘Emergency Budget’ was announced the majority of feedback from the company formation and SME sector was positive – the reductions in Corporation Tax and National Insurance concessions were especially welcomed. However, many company formation owners felt that the budget didn’t go far enough and that it was again a reflection on how the government fails to listen to business owners. But according to the Prime Minister, that is about to change.

The government has established a body tasked with finding out from business owners what would make enterprise in the UK better. Once the committee devises a collective strategy, a paper detailing their plans will be published.

How many shares should I issue in my Limited Company? 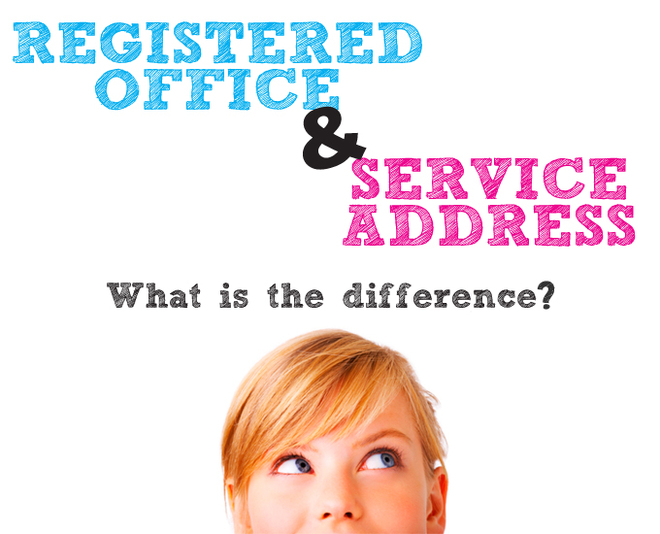 When we say ‘Dragon’s Den’, what are the first things you think of? Peter Jones’s colourful socks, Theo Paphitits’s legendary…