In yesterday’s post, we revealed that company formation figures for September are up. Today, we look at a report commissioned by the Department for Business, Innovation and Skills, which not only confirms the company formation figures, but actually goes as far as to suggest that SME’s in the UK have used the recession to strength their businesses and will actually emerge from the economic downturn stronger than before.
The survey revealed that almost half of all the companies asked, felt that the recession has forced them into finding creative solutions to meet the challenges the credit crunch obviously initiates. The study revealed that almost 70% of those asked, believed that their companies would emerge from the recession stronger, as a result.
Since the recession hit, the media has been saturated with headlines articulating the ‘Demise of the SME’. However and yet the BIS survey revealed that all of the companies asked felt their size allowed them to execute necessary changes quickly.
Mark Williams, promotions director of Asda comments: ‘When the credit crunch hit, it was obvious that it was going to present a number of challenges to the SME sector. Successful business, took the time to be innovative and develop strategies that would help them grow. That entrepreneurialism is what is at the heart of every successful company.”

Since the credit crunch hit, there has been overwhelming pressure on the government to come up with a robust strategy…

Can I use a PO Box for my Limited Company’s Registered Office? 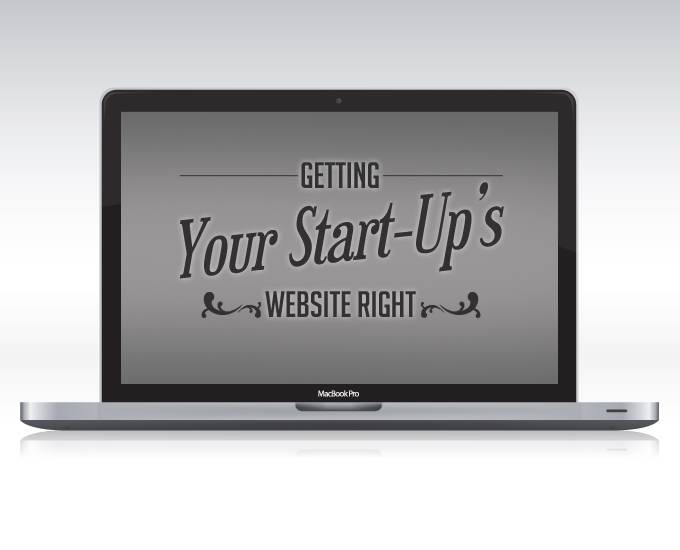