The decrease in unemployment figures can, to an extent, by attributed to the fact that many businesses in the UK have hired an extra member of staff during the first quarter of the year, while the number of recently formed companies has also increased.
David Govier, business advisor to the CIPD comments: “While it is very tempting to get carried away by the recent improvement in unemployment figure, it is vital we understand that our economic recovery is still fragile and that a double dip recession is still possible.”

“It is still extremely tough for businesses on the front line and while those businesses that have survived the recession are now considering growth, it is important that they remain cautious about the future and do not invest to heavily in recruitment and expansion, until the future looks more stable.” 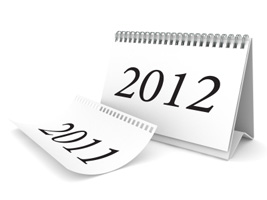 Choosing where to work from: Leased office space

Leased office space is really only suitable for a larger business. Apart from the fact that a new business will…
Follow @MadeSimpleGroup