While we have commented on a number of occasions, on how the recession has acted as a stimulus to the UK’s entrepreneurial spirit – resulting in an increase in company formation figures – a recent report has revealed that many entrepreneurs feel, that it is personal – not economic – adversity that can be contributed to their success.

According to the research conducted by the business forum, ‘Entrepreneurs.net’, almost 70% of entrepreneurs have used personal difficulty as a stimulus to form their own company. Over 50% of all those asked felt that overcoming personal adversity provided them with the skill set they needed to succeed in business.

William Miller, CEO of ‘Spear’ an online recruitment agency, says that it was his dyslexia that made him determined to succeed; “I knew from an early age that academia would not be my personal route to success. Therefore, I had to become resourceful and really look at my strengths; it was then that I realized I wanted to start my own company. It was the best decision I have ever made.”

Famous entrepreneur Sir Philip Green, who lost his father early in life, also attributes his success to the loss of his father. Everything you need to know when starting your gardening business

What are Venture Capital Companies?

Sole Trader or Limited Company – How will your Business Hatch? 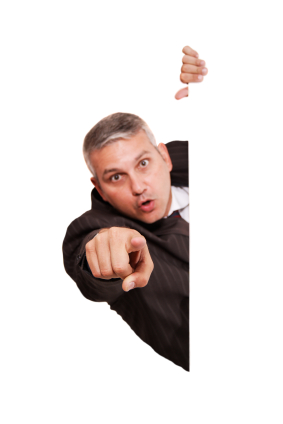