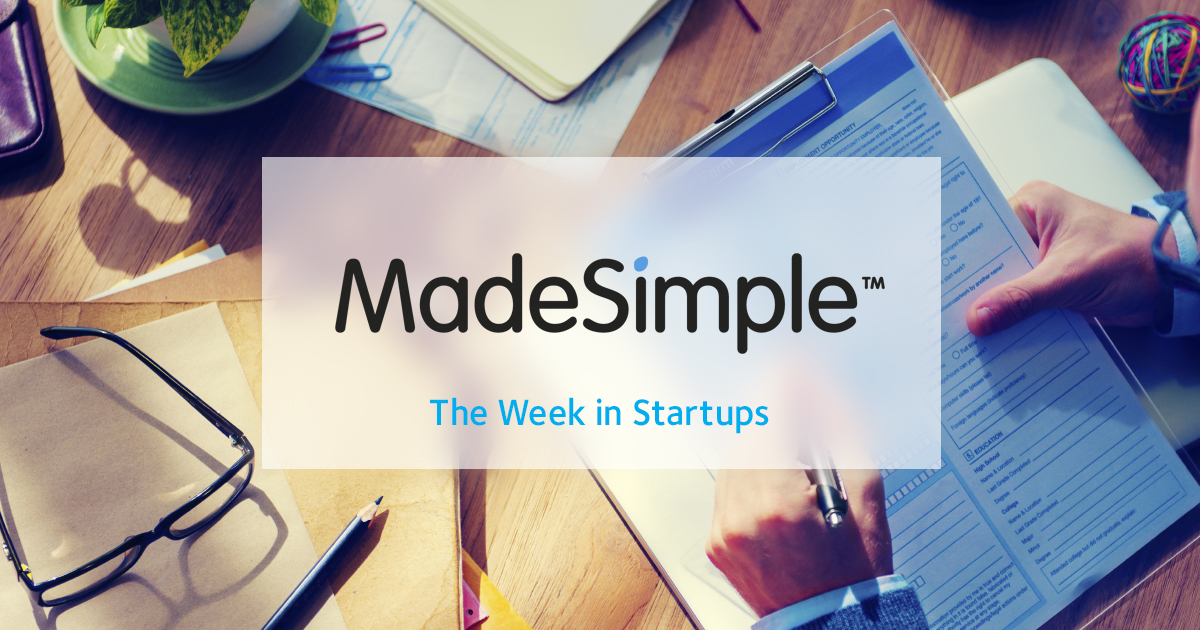 After last week’s hiatus – looking at the VW crisis – The Week in Startups returns for your usual fix of all the latest news in the SME world. In another boost for small businesses a large European bank has agreed to invest in a very popular peer-to-peer platform. At MadeSimple we believe in the importance of our products but also in dispensing important and relevant news that relates to you.

If you are interested in reading some of our previous issues of The Week in Startups see here for more information. We also we take a look at an incident that occurred over the weekend where a popular business in London was the victim of an unfortunate attack.

Breakdown – How this will all eventually look, and more importantly, how it will function is very difficult to say at this point. What is clear is that investors will have greater access to investing in profitable SMEs than they have had before. According to Funding Circle CEO Samir Desai this product will give investors exposure to both the US and UK Funding Circle marketplaces in a much more streamlined way.

With large institutions and alternative lending providers working side by side this can only be seen as another step in the right direction in getting adequate funding for small businesses. But at the moment it’s very hard to say how SMEs will feel an immediate impact from this deal.

In other news… In response to the the refugee crisis various tech companies are coming together to try and assist the desperate plight of the millions of displaced people. According to Natasha McGowan of Startups.co.uk “The challenges consist of creating a way for separated family members and communities to find each other; find ways to effectively report war crimes; build a method for refugees to be heard so that their needs are met”. For more information on the TechFugees and what they have planned see here for more information.

That’s it for this week. If you are interested in reading previous issues of The Week in Startups see here for more information.

Understanding the Limited Company Dashboard – “Your Action is Required”

Last Updated: 11/09/2014 When you login to your account at Companies Made Simple, you may notice at the top of…

Post Company Formation: Company not formed with us? Import It!

How many Annual Returns can a Limited Company file?

4 things to consider when financing your business

Irrespective of the type of financing you need and are able to obtain for your business, the process of obtaining… 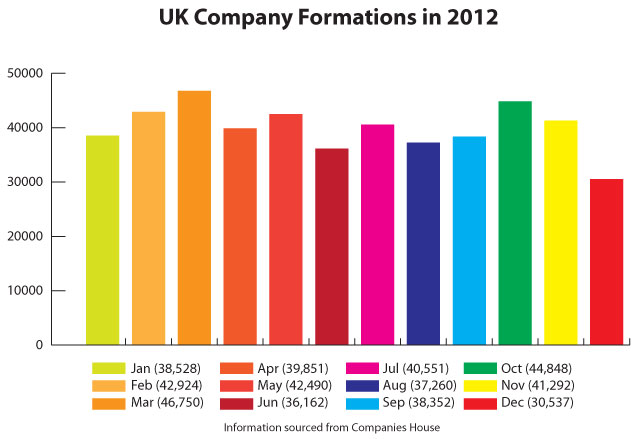