We have compared the Companies House formation statistics for 2013 with those for the previous year. Here’s what we found: • The only month in 2013 that saw fewer companies formed than its 2012 counterpart is March. The difference being 1,613 companies.

• December has seen the fewest formations over both years.

Brought to you by Mathew Aitken at …

Find me on Google+ 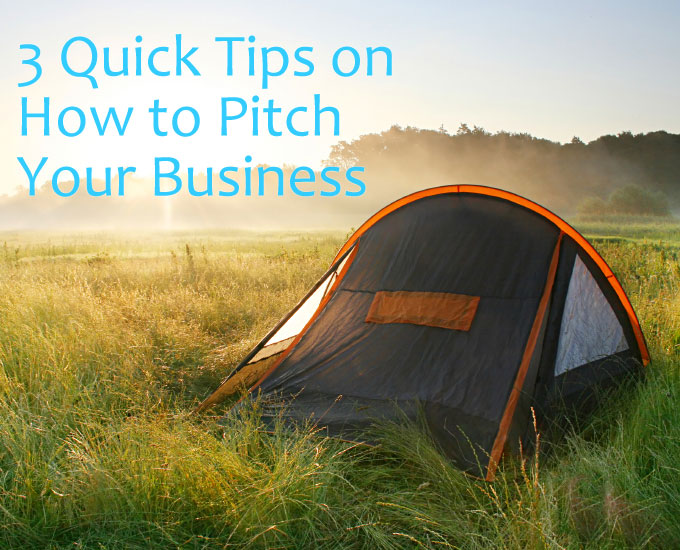 Last Updated: 15/12/2014 A very brief post today; all of our company formation packages include the £13 Companies House fee… How your Fraud Protection Service works

The Company Name Change: When Paper Docs Must Do

Do I have to be a British citizen to register a company?