The success of shows such as The Apprentice and Dragons Den has revolutionized the public’s perception of business and enterprise, but not, according to a recent poll conducted by the Forum of Small Business Owners, for the better.
The poll found that only 7% of all the small business owners surveyed felt that the programmes reflected their experience of being an entrepreneur, while 80% felt that shows such as Dragon’s Den and the Apprentice inadequately portray what running a business is like.

Paul Platt, founder of the Forum of Small Business, comments; “The findings of this report indicates that there is a severe lack of adequate representation of enterprise in the UK. Obviously, shows such as The Apprentice and Dragon’s Den have to incorporate some artistic license, but the fact that there is a distinct lack of factual information available to people considering becoming an entrepreneur is concerning.”

In a report by the Office of National Statistics, over 50% of recent company formation owners think that business television programmes do not offer any form of helpful advice for people thinking of starting their own business.

From Feasibility To Formation

In yesterday’s post, we looked at the importance of conducting research prior to the point of company formation. We reviewed…

Companies Made Simple and Company Formation Gets A Total Makeover

Companies Made Simple get’s a total makeover! Everything changes – and nothing so rapidly as technology.  Just think about using… 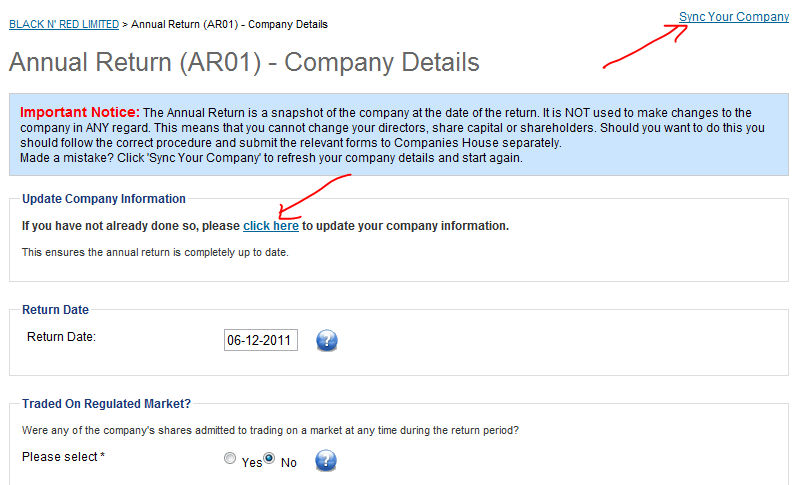 Our DIY Annual Return Service: Make sure the Return is up to date