Historically most entrepreneurs have been advised to ‘start small’ once they have competed the company formation process and started running their business. Plans to export, market and sell their products abroad were thought to be best put off until the business had the time to grow logistically. However, as the UK’s exchange rate is now attractive to overseas markets many business owners are looking to use the internet to expand into international markets. We talk to one company formation owner who has done just that and ask the question, is the ‘grass indeed always greener?’

‘When we formed our company, business in the UK couldn’t have been better; we were expanding rapidly and have established a brand that was recognisable on the high street. However, once the recession hit, it became more and more difficult – our market context became increasingly competitive and our margins were being squeezed by the increasing pressure of the internet and price cutting,  so we had to look into new options.’

‘Initially we began selling more goods online and once we saw how profitable that could be I began to think seriously about a structured export strategy and, as a business, we have never looked back. I would advise any small business to look into exporting their products.”

A Lesson In Competitive Positioning

In yesterday’s post we considered how important it is for a recent company formation to differentiate their brand’s positioning, if… 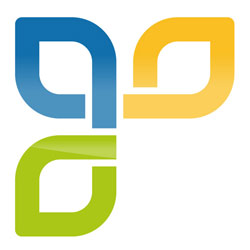 The Made Simple Group at Business2012

20 Tips For Creating a Successful Blog

1) Keep your posts relatively short. Having researched blogging to a great degree - then 500-800 words seems to be…
Follow @MadeSimpleGroup