The advice ‘if you can’t beat ‘em, join ‘em’ can be surmised of the findings of a recent report by online watchdog the IAB is to be believed. According to the report, the exponential rise in online spending over the festive period does not represent the death of the high street, but it does dignify its imminent decline. The report urges offline retailers to introduce an element of e-commerce into their sales strategies on 2010.

We speak to some business owners of recent company formations and ask if going online with their companies has improved their sales:

Aaron Matthews, founder of clothing and accessories company ‘Revelation’, says that since he began selling his products online, this turnover has increased by almost 50%; “Our initial business plan didn’t really include an e-commerce element, we had planned to have a website but we didn’t want to sell online. Our objective was to develop a brand and we thought we could only really do that if we had a shop and a recognizable identity on the high street. However, it became obvious that if we wanted the business to grow at the rate we had planned, we would have to go online and the incremental revenue has allowed us to invest money back into to our brand and expand our presence on the high street.”

Company Formation and the Importance of Relationships

The fact that consumers buy from brands which they feel they have a relationship with is a well-documented marketing phenomena.…

A Compromising Christmas for Company Formation

The retail sector has been on the front-line of the recession, since it began. High street juggernauts such as Marks…

4 weeks FREE trial with icomplete.com available at Companies Made Simple 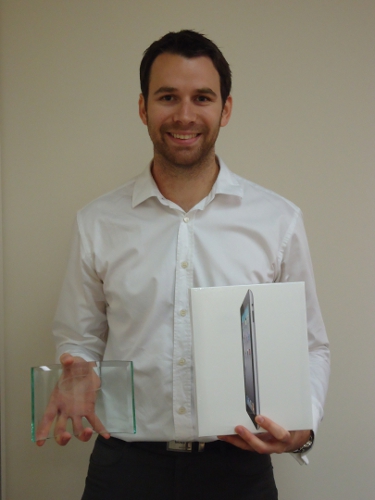 When Companies Made Simple met SweetBar…