Any company looking to advertise in the current economic context, faces an interesting dilemma; on the one hand, currently, the advertising industry is completely dictated by client demand and as a result there are many bargains to be had, while on the other hand, any advertising must deliver a resounding return on investment. In the next three posts we look at the changing model of traditional advertising and identify the potential and risk of the current context.
Most people working in media will feel concerned about the future of advertising due to client budget cuts and the subsequent decrease in demand.  Major print media titles such as The Face, were left with pages of unsold advertising space and forced to close after marketing spends were cut across most sectors. Even T.V, which people initially thought of as unshakeable, has suffered substantial loses due to advertising cuts. While this is a challenging time for the advertising industry as a whole, the situation presents the small business and company formation sector with a myriad of opportunity.
Falling demand, decreasing audience figures and the emergence of new media, all compounded by the increasing challenges of the recession,have forced the traditional media industry into aggressively cutting prices. According to telecoms entrepreneur, Rachel Stevens “publishers throughout the entire industry have been forced into a corner by the recession – the client now calls the shots.”
“The time is now if you are thinking about advertising; advertising spend is being cut throughout all sectors so now is a perfect time to increase your share of voice.”
Stevens adds “Times are hard; we all know that, but cutting back on marketing at a time when you can really capitalise on aggressive discounting and lack of competition is counterproductive.”
Ian Porter is the CEO of Direct Utilities, a recent company formation.  He agrees with Stevens that the advertising industry is on its knees and companies who were previously priced out of advertising on TV and radio are now able to enter the market “If you starting advertising for the first time, the discounts and coverage you can get is unbelievable. Whether you are interested in radio and TV or print and outdoor, your money will go 50% further than it would have this time last year.”
So as, prices fall and the importance of establishing a market presence increases, it would seem that the recession has provided a perfect platform to grow your company’s advertising activity. But what next? Should you take advantage of the bargain basement prices of traditional media, even though its circulation is falling dramatically? Or should you try new media and risk the unknown? In tomorrow’s post we talk to an entrepreneur who was faced with this dilemma. 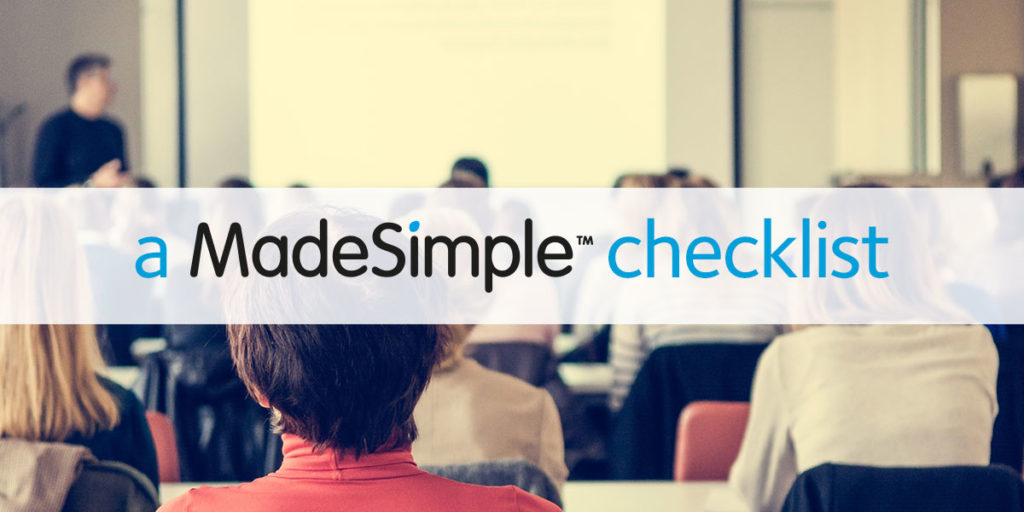 8 ways to become a presentation master

The online sector has dedicated a lot of time and resource into changing the perception of online marketing, however, according…