For many consumers and company owners alike, the days of using a cheque as a payment method are long gone. Most of the retail sector has long since abandoned it and most consumers wouldn’t think of using a cheque at the checkout and consequently the government are now planning to terminate the cheque as a method of payment entirely within eight years. But what impact will this have on the SME and company formation sector if any?

Well, according to a recent report by online POS experts ‘ProSave’, getting rid of cheques altogether will have the most impact on the SME sector and for companies just recently formed. The report revealed that in the current climate, cheques are most used as a method of payment by trades people, consultants and small companies.

The report also found that companies who rely on the custom from a certain demographic will also be badly affected. Despite the fact that recent IAB figures state that the 40-65 demographic is the second fastest growing online user base, still, almost seventy per cent of people aged over sixty still do not have a computer at home.

While there are those who will be negatively affected by the end of the cheque, overall it is a positive move for enterprise as making payments becomes more efficient.

The phenomena that is the Dragon’s Den has revolutionised entrepreneurialism in the UK. A recent report claimed, that the ‘Den’,… 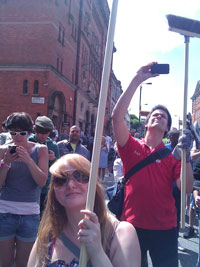 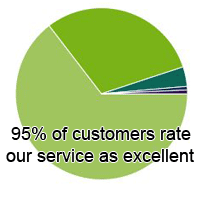 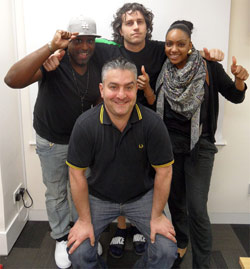