As we are all aware, pre-recessionary Britain was a very different place, not only in business, but across the whole spectrum of society.

Education was collectively perceived to be the best route to career success and economic security. From an early age, students were encouraged to work hard at school, get to university, graduate and look for a ‘good job’ in a professional sector. However, when Britain was catapulted into economic turmoil and the financial services sector collapsed, many recent graduates now face a hostile job market and have been forced to re-assess their future.

As a consequence of the economic situation, the concept of a ‘job for life’ has been well and truly turned on its head. Now, many graduates are turning their backs on working for others and are instead considering the different career path of becoming their own boss.

A recent report by Barclays Local Business, has suggested that the economic situation has led to a rise in entrepreneurial spirit among today’s youth, with some students neglecting to go into higher education and choosing the entrepreneurial route instead 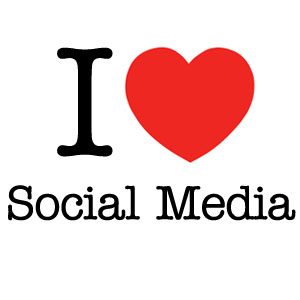 Adding new Shares and Shareholders to your Limited Company