According to many political pundits, the election has been distinctly ‘uneventful’ so far. Indeed, despite the high profile advertising of a glossy televised debate, much of the media has defined this election as the most boring they have ever seen. Could this be a consequence of the fact that, regardless of historical differences in ideology, there are distinct similarities between some of the policies all three political parties have presented? Or, is it down to the fact that for the first time in a number of years, a hung parliament is a distinct possibility?

Yesterday, David Cameron, spoke out against a proportional representative political system, while both Gordon Brown and Nick Clegg, said that they were still both fighting for an overall majority. But what does the company formation and small business sector think about the possibility of a hung parliament? And what impact do they think it would have on their companies?

According to a report by the Federation of Small Businesses, 78% of small business and company formation owners do not want a hung parliament. Christopher Hytner, owner of a chain of organic delicatessens comments; “We have just come out of one of the worst recessions this country has ever seen. Our economic recovery is fragile, unemployment is at an all time high and inflation has risen. In such a political context we need strong government who has the power to implement policies that will change our current situation. In my opinion a hung parliament is simply not an option.”

Before the recession hit, UK enterprise was developing a distinctly green agenda; not only was it good PR for a… 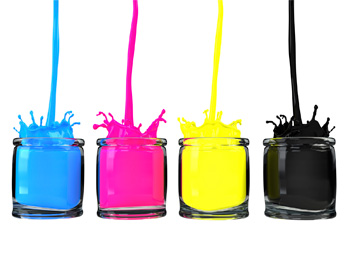 5 steps to ‘socialise’ your print advertising