Before the recession hit, UK enterprise was developing a distinctly green agenda; not only was it good PR for a company to have a clear environmental policy from the point of company formation and company registration, it was also financially beneficial.

However, as UK businesses began to feel the pressure of increasingly difficult market conditions, having a ‘Green Agenda’ was put on the back burner.

Indeed, a report conducted by energy providers ‘ENF Energy’ found that over fifty per cent of small company owners admitted to ignoring previous green initiatives throughout the recession. However, as the government announces its new CRC Energy Scheme, it seems that UK can no longer afford to ignore the environment.

Under new legislation, both public and private sector companies are required to report on every tonne of C02 they omit each year and could be obliged to pay up to five thousand pounds in fines if they fail to sign up to the scheme.

Need to Renew a Service? Here’s how. 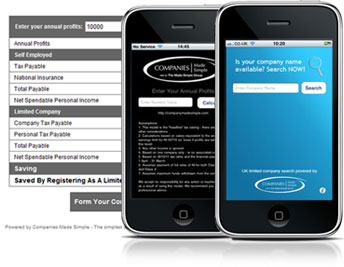 Our New Page – Do Business Anywhere