Consequently, in its ‘Emergency Budget’ the coalition made certain concessions to the SME and company formation sector to help small business and support company formation, namely the reduction in corporation tax and certain improvement in National Insurance.

However, since the Emergency Budget has been announced the government has also made a number of contentious decisions which many company owners feel could not only put them under more pressure, but also compromise the countries broader economic recovery.

One of the main areas of concern is the government’s plans to auto enrol small businesses and recently formed companies into its pension reform scheme.

Do I have to be a British citizen to register a company? FreeAgent unveils the secret to getting paid three times quicker 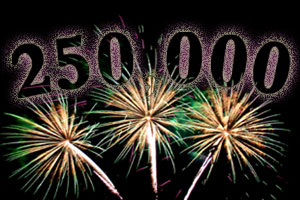 Registering a Limited Company: Is my trademark protected?