One of the most interesting things to emerge from both the Conservative and Labour party conferences this year was fact that that small business was positioned as the ‘backbone of the UK’s economy.’
Both Alistair Darling and the shadow chancellor George Osborne, detailed many policies they planned to implement to help the SME sector survive the recession. And Alistair Darling reported back on the many schemes already executed. However, a recent report conducted by ‘Network Entrepreneur’ has found that the majority of SMEs feel that the Government schemes have, at best, had a marginal impact and at worst made no impact whatsoever.

The report, which surveyed recent company formations across the country, found that only 17% of all business owners had registered for any of recession support schemes and over 60% thought that the schemes were short sighted and had made no difference to their business.

Scott Herald, founder of Network Entrepreneur, comments: “From the feedback we have received from our members, the majority of business owners feel that the Government should have conducted more extensive research into finding out what the SME sector felt they could do to help them during the recession. The Government has also failed to effectively communicate their support schemes and as a result there is widespread confusion surrounding how they can actually help.

We’re in it with the Minutes! 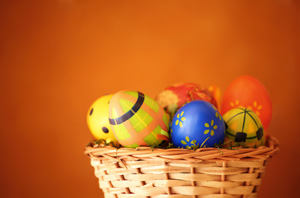 KashFlow and Companies Made Simple

Branding for your Limited Company – The Distinguishing Mark Subscribers and their place on your limited company’s admin page