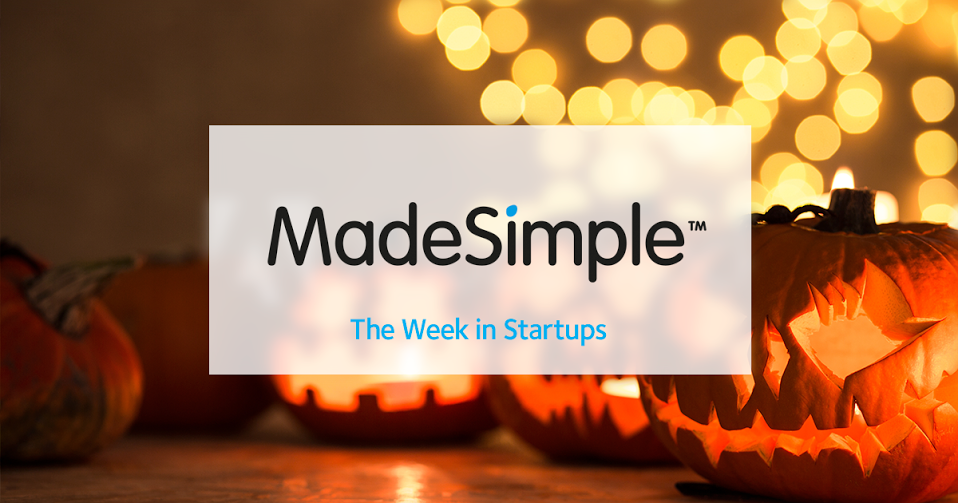 Talent – something all small businesses need access to in order to grow. Simply put you may need to hire specialists – whether this be business development, digital marketing or web optimisation – at some point a small business will need to employ staff with a particular skill set. You might even need to look overseas to source this talent, indeed it might not be a bad idea to give your office a bit of an international flavour. So the news this week that several leading entrepreneurs have signed an open letter to the Prime Minister regarding his immigration clampdown stance,  emphasising the damage it might do to startups,  may well come as unwelcome news to many small business owners who source a lot of talent from overseas.

Whilst there may be concern over immigration it’s also worth noting news this week regarding excellent endorsement for Britain as a great place to do business – which I will talk about later. Here at MadeSimple we believe in giving startups the best possible chance to thrive. If you would like to know more about what we offer see here for more information.

Breakdown – Immigration is a sensitive topic and can be very divisive, and labour is one of the issues that can potentially arise if immigration becomes more tightly controlled. According to the chairman of the sharing economy body SEUK “Raising the minimum salary threshold for these workers would significantly reduce the talent pool for UK based start-ups, putting us at a disadvantage on the global stage”.

In terms of how this might affect you then that would depend entirely on how your recruit. If you are a tech startup depending on this type of visa then this would undoubtedly be a big concern. Given how much the government has invested in initiatives like Tech City it does seem somewhat odd that they are now potentially hindering the growth of quite a few startups. This should be something the government needs looks at very closely, and it’s important they listen to the businesses who will be affected by these changes.

The UK now named as sixth most business friendly country

Breakdown – It is not a huge surprise to see the UK ranked so highly. Its low corporate tax – at 20% – is the smallest in the entire G20. The last few years have seen the number of registered companies increase considerably. The government’s drive to cut over £10 billion worth of red tape is undoubtedly another key factor which is making it easier for businesses to operate and grow in the UK. This demonstrates how the UK is fast becoming more amenable and understanding to the needs of businesses.

We hope that you enjoyed this week’s issue. If you would like to read previous issues see here for more information. Is forming a company a great way to make a hobby pay? Is Company Culture A Fad? Or The Way Forward Things to think about when you register a company

5 branding & design tips for your business Getting to know your company’s dates