Despite  the fact that at the start of the year many small business and company formation owners said that their growth plans for 2010 revolved around recruiting new team members,  the number of people without a job has risen to over two and a half million over the last quarter.

Regardless of private sector recruitment plans and the fact that the number of people claiming job seekers allowance had reduced dramatically last month, unemployment continues to rise, with the worse affected group being the 20-24 age bracket.
Matthew Hargrove’s, manager of enterprise at accountants ‘Gulden’s and Partners’ comments: “In my opinion the key to achieving a stable economy in the future is addressing unemployment immediately. The Con-Lib Coalition needs to set out some clear objectives and devise a strategy on how the government can generate more jobs or make it easier for small businesses to employ more people.”
According to key business analysts and economists, in terms of unemployment the worst is still yet to come.

Independent Company Formation Hit by the Rise of the Power Brand

New figures published by the Office of National Statistics, indicate the small independently owned retailers are being forced into administration… When setting up a UK Limited Company, Companies House requests a number of addresses from you. The main three that… 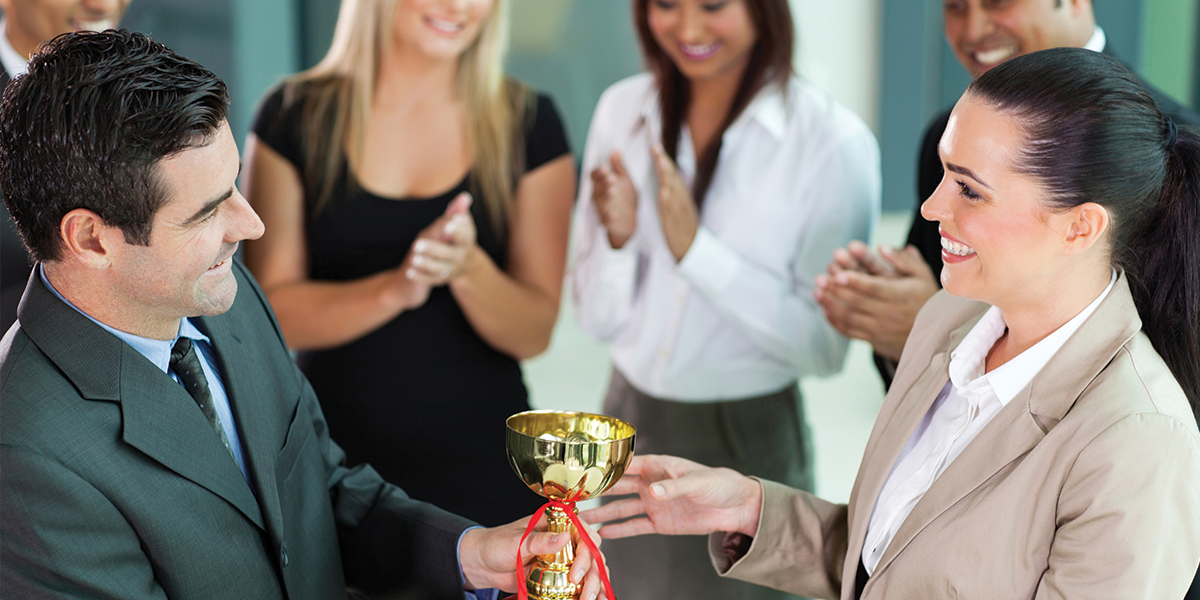 What awards can do for your business…

Once the recession hit, a number of key manufacturing industries began to suffer, namely the car industry. Demand dwindled and…